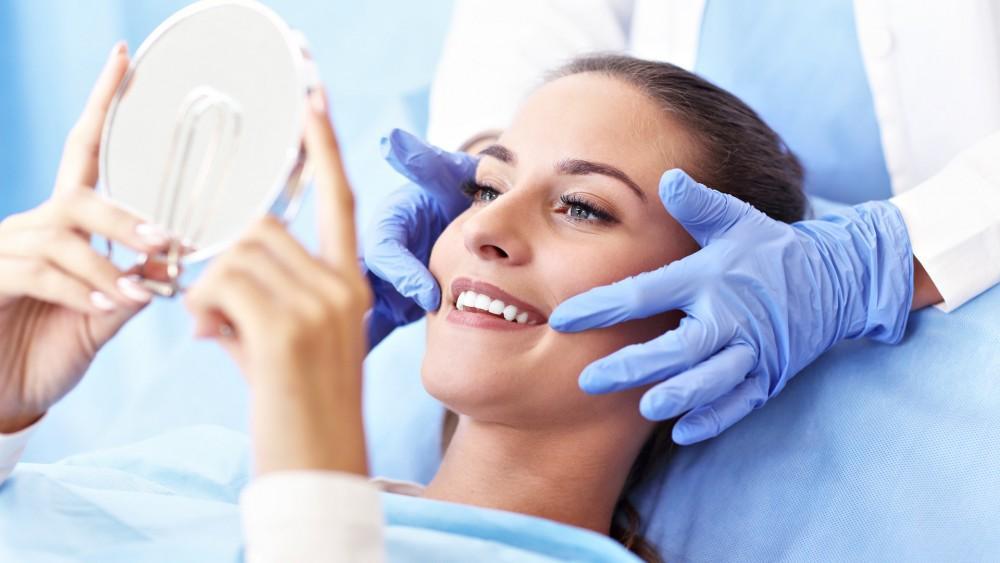 The oldest Actively running business in SoHo, NY isn’t a bank, fashion boutique or some type of hidden museum, it’s actually a dental practice. Greene Street Dental was established by Samuel Aronoff back in 1946. A veteran of the Second World War, Samuel Aronoff opened the practice ( then called Spring Street Dental ) after a business colleague informed him there were no other dentists in the area. The practice has managed to remain a privately owned family business for the next seven decades. Ownership was handed down to each of his sons based on seniority until it eventually fell into the hands of its current owner, Dr. Martin Aronoff, who’s run the office since 1987.

Fear of the dentist is more common than people expect, it’s estimated that 75% of adults in the U.S. associate some type of fear or discomfort with the dentist. So it wasn’t surprising to Dr. Aronoff when he had a patient come in who hasn’t had any dental work done in over 25 years. A major portion of their life was spent living in discomfort and ignoring their pain. Upon entry to the office, Dr. Aronoff knew he had to make this patient feel as comfortable as possible given their state of vulnerability. He did this by following his “three responsibilities” which he has for each patient. The first step was to educate the patient about their circumstance, Next was to make a recommendation based on the knowledge shared and finally, there was an explanation on why this solution would be the best one moving forward. By remaining calm and present with the patient, it seemed to allow them to forget their fears, feel much safer and be more engaged with the experience. The result was someone who stepped outside their comfort zone and learned something new about themselves.

Fear isn’t the only reason that people end up not going to the dentist. Financial issues, other priorities, medical problems and not having insurance are all potential reasons someone might forgo a visit to their local dentist. However, research has shown fear to still be the biggest contributing factor as to why people choose not to go to the dentist for so long. Fear of what exactly? There are various factors, such as a feeling of lost control, breathing issues, sensory overload, anxiety, and fear of pain. All these things are usually mental tricks people play on themselves to avoid being in a situation that makes them uncomfortable. They would rather deal with the physical pain of a toothache than the anxiety of visiting a dentist. Helping people get out of their heads and realize the importance of their health is another thing that can be accomplished with something like mindfulness and meditation. Dr. Aronoff is a dentist that encourages this type of philosophy to all his patients. Something as simple as a visit to the dentist may potentially change one's life if they just take that first step outside their comfort zone.

“When we’re giving something our full attention. We’re usually doing our best work” says Dr. Aronoff. This mentality is seen throughout Greene Street Dental amongst the staff and in the techniques being used. This is what’s turning the tides in people’s perspective of dentistry, at least amongst those that have experienced this care. The idea of mindfulness is applicable to all tasks in life, no matter how small or large. For example, when brushing one's teeth, a person tends to hold the brush for longer in areas where their hand feels most comfortable. Resulting in certain areas being over brushed while most others are under brushed. This is similar to how in life if one doesn’t give their full attention to all aspects of their work, certain parts will be overdeveloped while others will end up ignored. There is a common practice that makes people successful in all areas of life, from brushing their teeth to business and design strategies. It’s a superpower that they all share, it’s being present in the moment and fully aware of the task at hand, this is mindfulness. “Do not dwell in the past, do not dream of the future, concentrate the mind on the present moment,” spoke Guatama Buddha. 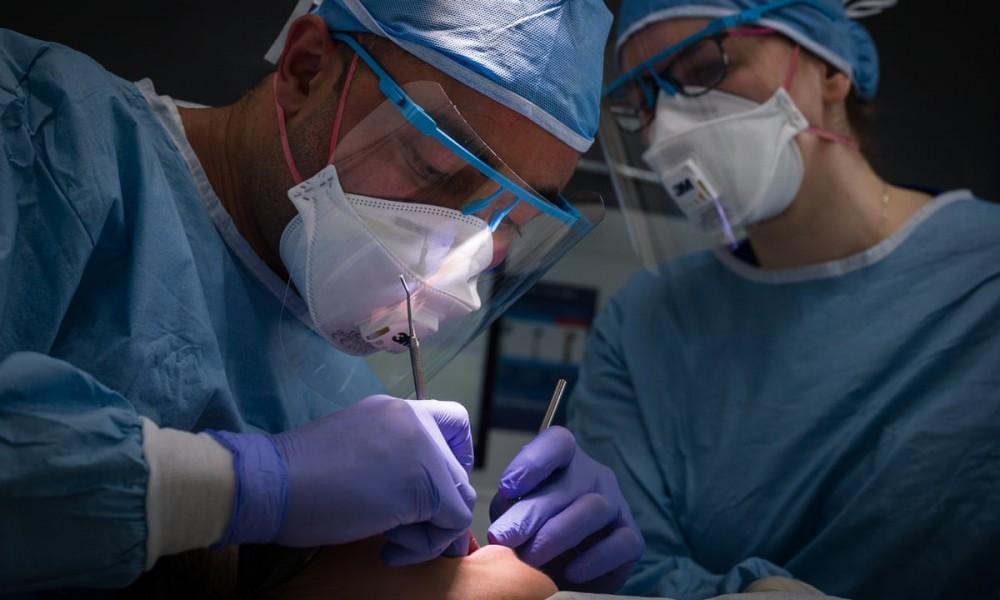 Is going to the Dentist Safe?

The dilemma of visiting the dentist is one that people face in themselves pretty often, and now with COVID-19, it’s become easier than ever to convince ourselves that we have a good reason to avoid the dentist for the time being. How true is this really? 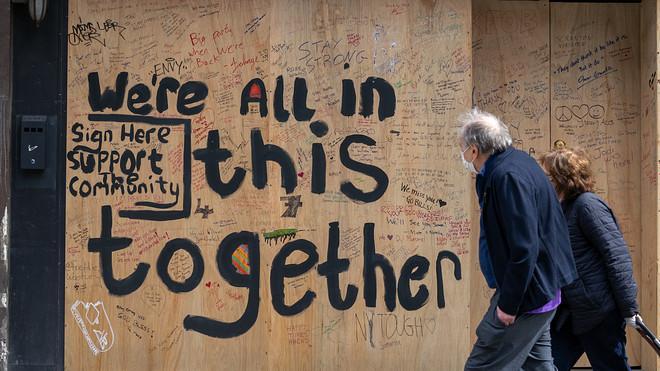 COVID-19 has led to a situation where more people are quarantining and self-isolating in recent times than ever before. The result is many people feeling the impacts long-term solitude can have on mental health. How can we lessen these negative impacts? 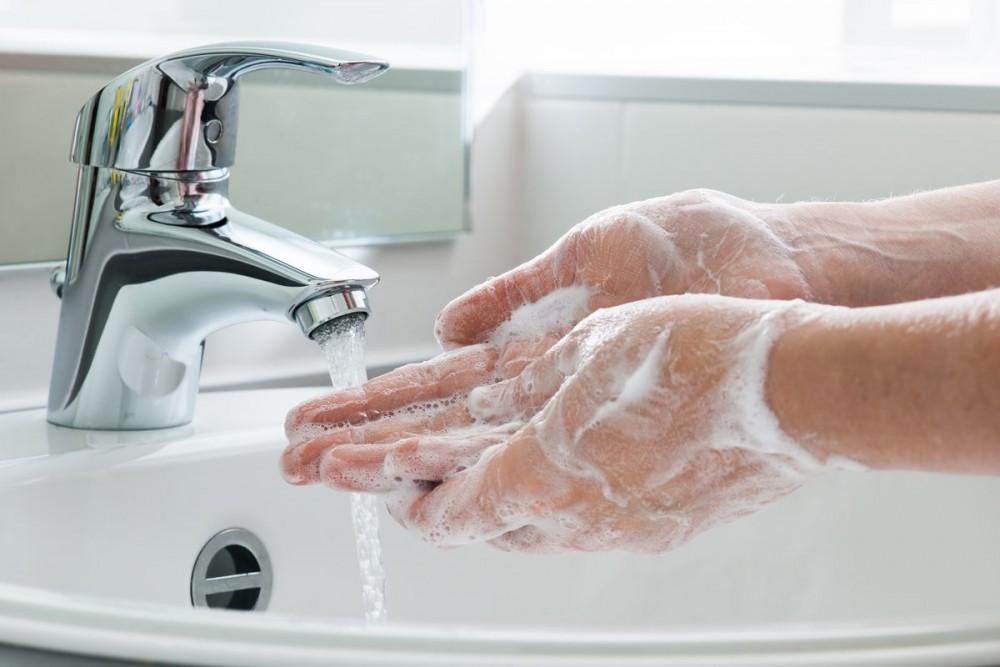 As concerns surrounding the Coronavirus continue to rise, we'd like to share the things we're doing to ensure a safe environment for all our patients and some guidelines for the well-being of yourself and others.

Looking for a Dentist?

Look no further, Greene Street Dental is the practice for you! Here your well being will always be the top priority. Staying On Top Of Oral Health During COVID-19

None of us planned for 2020 to go quite this way. But the disruption of our routines doesn't mean the end of everything. Here are some tips for getting your dental hygiene back on track for the rest of the year.